Skip to content
HomeNew Mexico will never leave you, no matter where you go 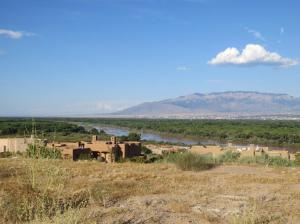 (CLICK AND ENLARGE ABOVE – – This is the exact spot where I first fell in love with New Mexico in 1965 when I came to attend the University of Albuquerque, all the way from Japan…the university was located right next to this spot where you can see the beautiful Sandia Mountains and the beautiful Rio Grande on the West Mesa…it is now the location of St. Pius High School)

Once you taste the beauty and uniqueness of New Mexico, it will never leave you, no matter where you go.

In fact, it will tell you sooner or later that this is the place to return to and spend the rest of your remaining life.

This is the reason why so many out-of-state students who, for the first time, come to New Mexico to attend colleges and universities (for one reason or other) will decide to come back here, even after graduating and returning to their points of origin.

I know many such students (such as those from the East Coast areas such as New York and the Mid-West areas such as Chicago) who eventually came back and decided to live here and became residents of this great state.

And the same goes for many students from foreign countries, even.

Because once you taste the beauty and uniqueness of New Mexico, it will tell you that sooner or later this will be the place to spend the rest of your life.

Because there is no place like New Mexico – – its beautiful, mild climate, its rich and diverse culture and wonderful, generous people. 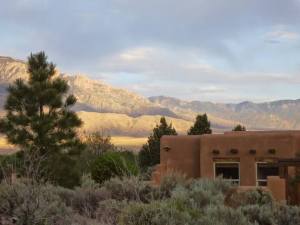 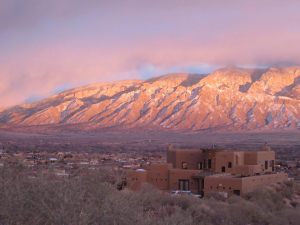 (CLICK AND ENLARGE ABOVE  – – from Rio Rancho, New Mexico…..looking at the Sandia Mountains and the village of Corrales in the background)

New Mexico is the 5th largest State in the Union, yet its entire population is only around 2 million.   It has been (and will be) that way for quite some time.

Because many people in the United States (and most people in the world) do not even seem to know (or do not seem to care) that we even exist.   LOL!!

In a way, it’s the best kept secret.

(Some people here like to keep it that way). 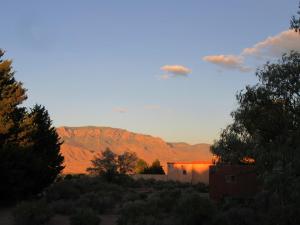 (CLICK ABOVE FOR ENLARGEMENT – – I will spend the rest of the remaining sunset years of my life here in beautiful New Mexico, USA – – taken from a public nature walkway in Rio Rancho, close to our home, with the majestic view of the Sandia Mountains, taken in June of 2017) 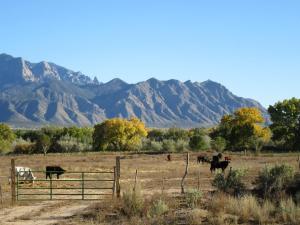 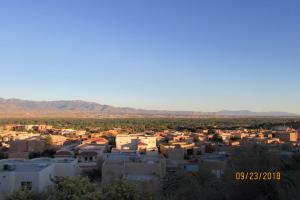 (CLICK ABOVE FOR ENLARGEMENT – -Eastern portion of the City of Rio Rancho, with the Sandia Mountains in the background and Albuquerque way in the distance.

Rio Rancho is a modern city, the third largest city in New Mexico with a population of 100,000.  It has all the amenities of a typical American city.  Yet, it is not congested at all.  Area wise, it’s so spacious and spread out that there is no need for any tall buildings.  There is no “downtown” in this city.  The tallest building in Rio Rancho is a 6 story hospital.  And that’s about it, except for a couple or three more office buildings 3 or 4 stories tall.) 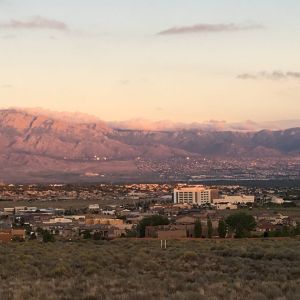 (CLICK ABOVE FOR ENLARGEMENT – – Presbyterian/Rust Hospital in Rio Rancho) 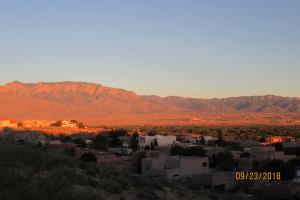 (CLICK ABOVE FOR ENLARGEMENT – – The sunset that we take for granted every evening – – from the eastern edge of Rio Rancho, with the Sandia Mountains and Albuquerque in the distance toward the right, September 23, 2018 – – 7:30 p.m., temperature 24 degrees C, 76 degrees F) 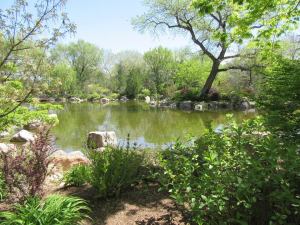 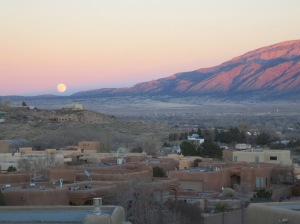 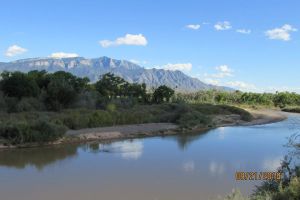 Here is one of the most beautiful songs I have ever heard:

Nothing in the world is more beautiful than the lights of Albuquerque, especially coming in from the West on I-40.  It’s simply gorgeous.

My wife and I retired in 2008 and moved from California to Rio Rancho, New Mexico, which is right next to Albuquerque. It was the best decision of our lives.

From Rio Rancho we can see the beautiful lights of Albuquerque:

24 thoughts on “New Mexico will never leave you, no matter where you go”